Gdańsk has been a very important cultural and commercial centre for centuries. The 17th century was a golden age for this city - it became one of the largest and richest European cities. Merchants, sailors, people of science and art from all over Europe came here. The most magnificent buildings were built then, some of which can still be admired today. Trade took place in a port built up with granaries on both sides of the Vistula and Motlawa river embankments. It happened that on the roadstead in the Gulf of Gdansk and along the Vistula and Motlawa rivers up to the present Green Gate 400 sailing ships were waiting, especially during the Dominican Fair. The harbour master's office was located in the Green Gate, closing Długi Targ Street from the port side. Stalls stood here, fairs were held here and residents from the adjacent areas sold their products.

Today, this part of Gdańsk is a tourist destination. Numerous ships and boats mooring on the Motlawa River offer trips both along the quay and to the Hel Peninsula. The main event of the season is the Dominican Fair, continued in the pattern of old times, where numerous vendors from all over Poland offer their products.

In the 14th century Gdansk was the largest commercial market in Europe with the right of composition.  The right of storage allowed to store large quantities of goods from all over the world in order to reduce price fluctuations.

The merchants of Gdańsk had a monopoly on the sale of agricultural produce, cattle and craft products in Gdańsk. The exception was the Dominican Fair (called "Dominik"), when the peasants of Żuławy sold directly at more favourable prices, whether to Dutch, English or other merchants.

The Gdańsk patrician not only invested in land, but also went to the countryside, not only built manors there. The patrician started to look, behave and think like the nobility.

After the richest patricians, also middle-class townsmen, small craftsmen decided to locate their savings outside the town.

The merchants of Gdańsk determined the power of 17th century Gdańsk. They contributed to its development and economic prosperity. It was their skills, energy, knowledge, talent, courage, knowledge of languages, people and markets that determined the flourishing of the settlement in many spheres of life, not only the economy.

The business centre was Długi Targ with particular emphasis on the area around Artus Court. An important and almost daily visited place was the port, where it was possible and necessary to take care of the loading, the employees, the prices and information from the world.

The traffic on the Gdansk shore was continuous, ships from the Netherlands, England, Scotland and France were arriving and departing. Sometimes whole fleets entered Gdańsk, several dozen ships filled with goods from all over Europe. The harbour master's office was located in the Green Gate.

Artus Court was the centre of social life in Gdansk. The evenings were enriched with various performances - musicians, singers, rope jumpers, jugglers. Despite the official ban, guests often spent their time gambling, playing dice and cards, various bets and organizing lavish feasts were also very popular. Here merchants from all over Europe made commercial transactions with beer and wine.

About the region
Gdańsk - unknown landscape
The practical development of the port city of Gdansk was the time of the Teutonic Order, including the construction of the Radunia Canal and the Great Mill, and in the 15th century it was already a large and organized port. The Motlawa River was the marina. But it was only the membership of the...

Artus Court is one of the most representative monuments located by the so-called Royal Route in...

The Gdansk Crane is a unique example of a medieval port crane in Europe and the only surviving...

Granary Island was established in 1576 after the Nowa Motława channel was dug. It is located in... 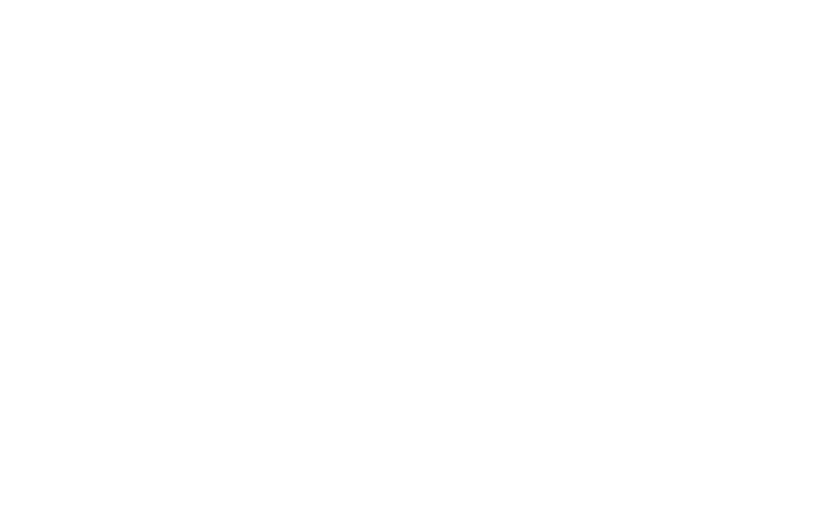 Don't wait, take advantage of the weekend. Install the application, leave Gdańsk, take your bike, invite your family or friends, come, see and get to know, and you won't regret it. 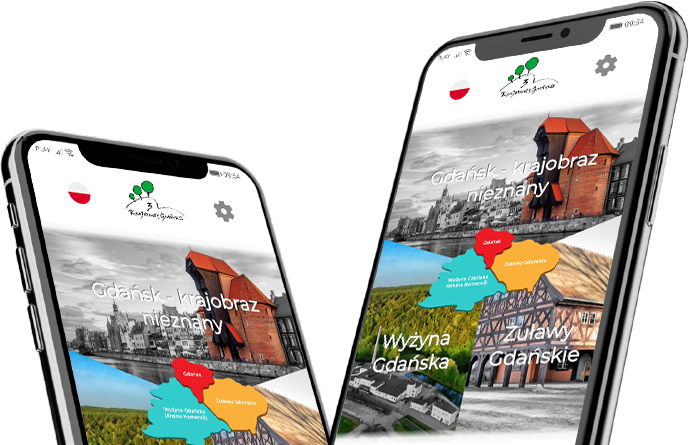